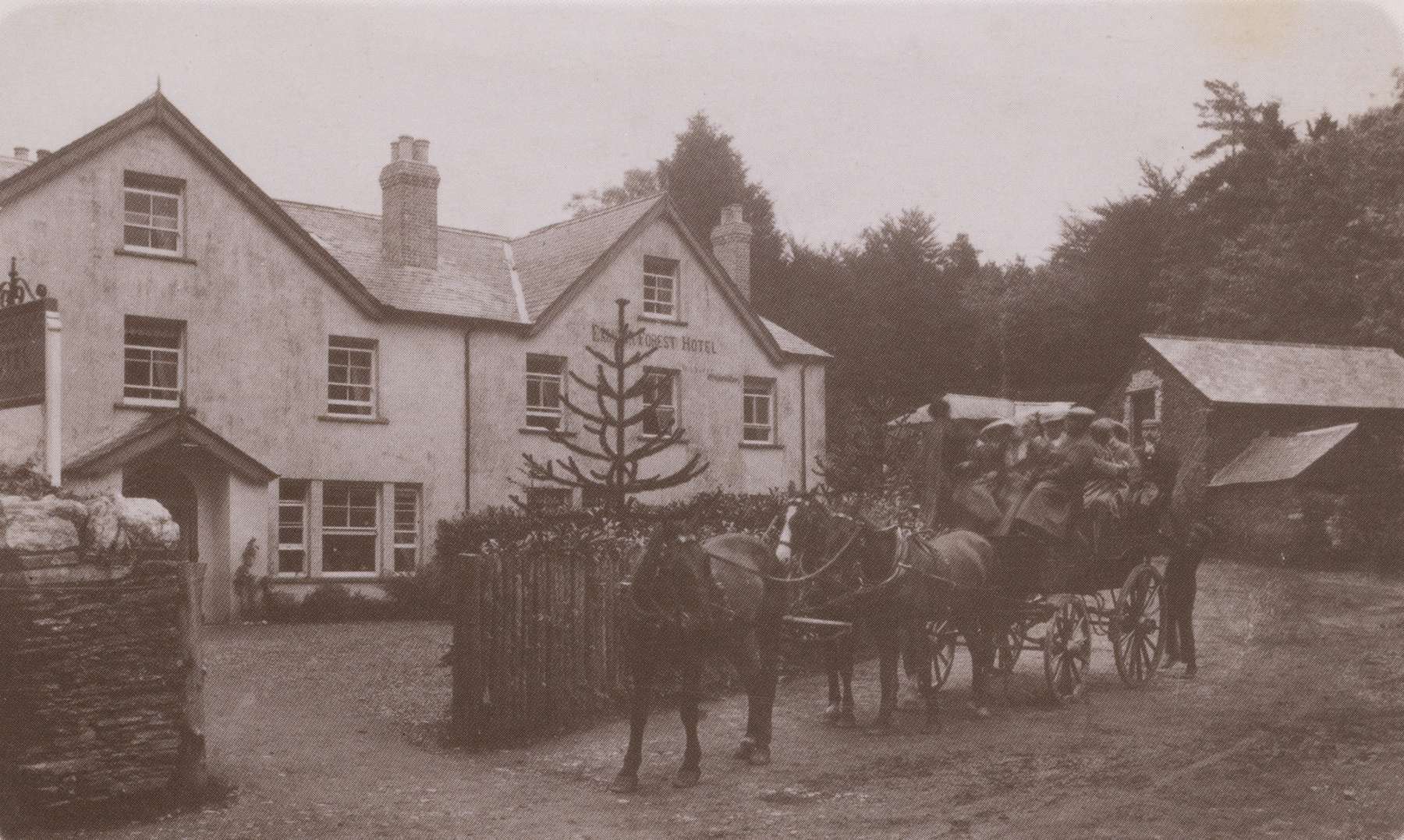 Why Simon’s Bath? No one knows, though legend has it that a deep pool in the Barle, some 100 yards above the bridge was the bathing place of an outlaw, Simon, terror of Exmoor. 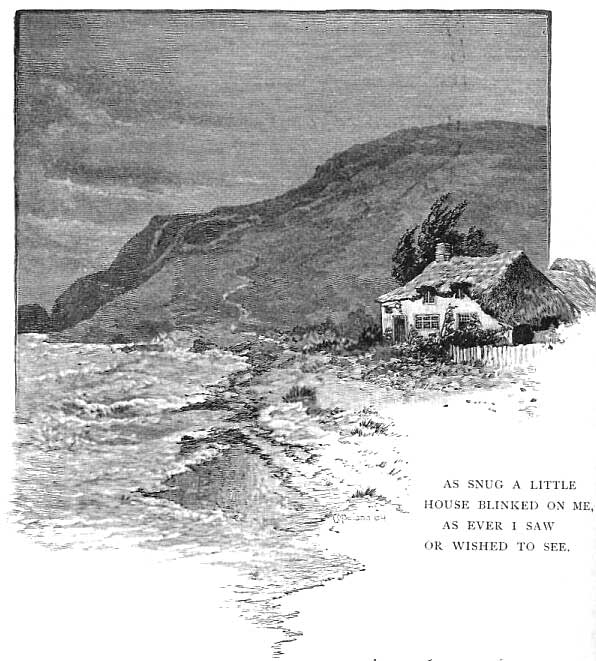 The earliest recorded alcohol licence for Simonsbath was granted in 1789 when the inn (in a previous building) was “much frequented by smuggling gangs”.

In 1819, the licence of the old Simonsbath Inn was transferred to James Davey and it was during his short stay that six notorious ruffians of the Johnson gang were apprehended at the Inn and taken to Wilton Gaol to await trial at the next Somerset Assizes, charged with a serious felony in Exford. It is thought that the exploits of this gang led to the popular belief that the Forest Moorland allotments were a popular haunt of local ‘bandettii’. 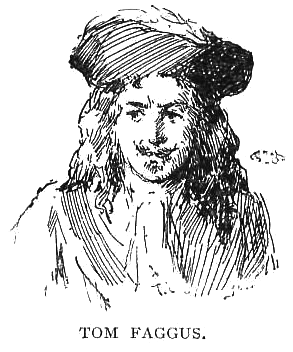 Simonsbath’s lawlessness could well have influenced RD Blackmore when he was writing Lorna Doone in 1869 to include the Exmoor Forest as the haunt of highwayman Tom Faggus (who, by repute, escaped from a trap laid at the Inn when his strawberry roan mare, Winnie, leapt through the window of the Inn to rescue her master). 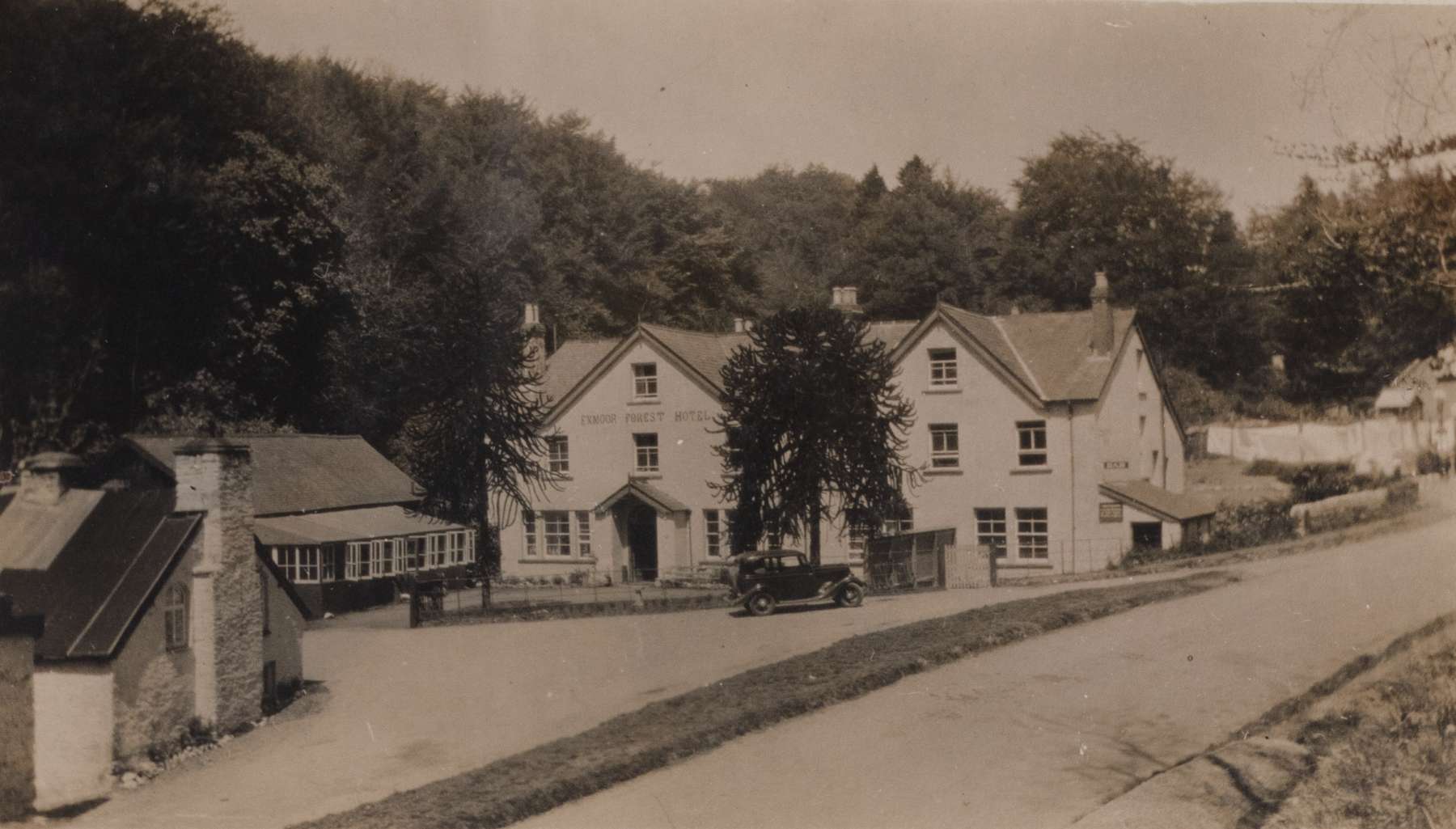 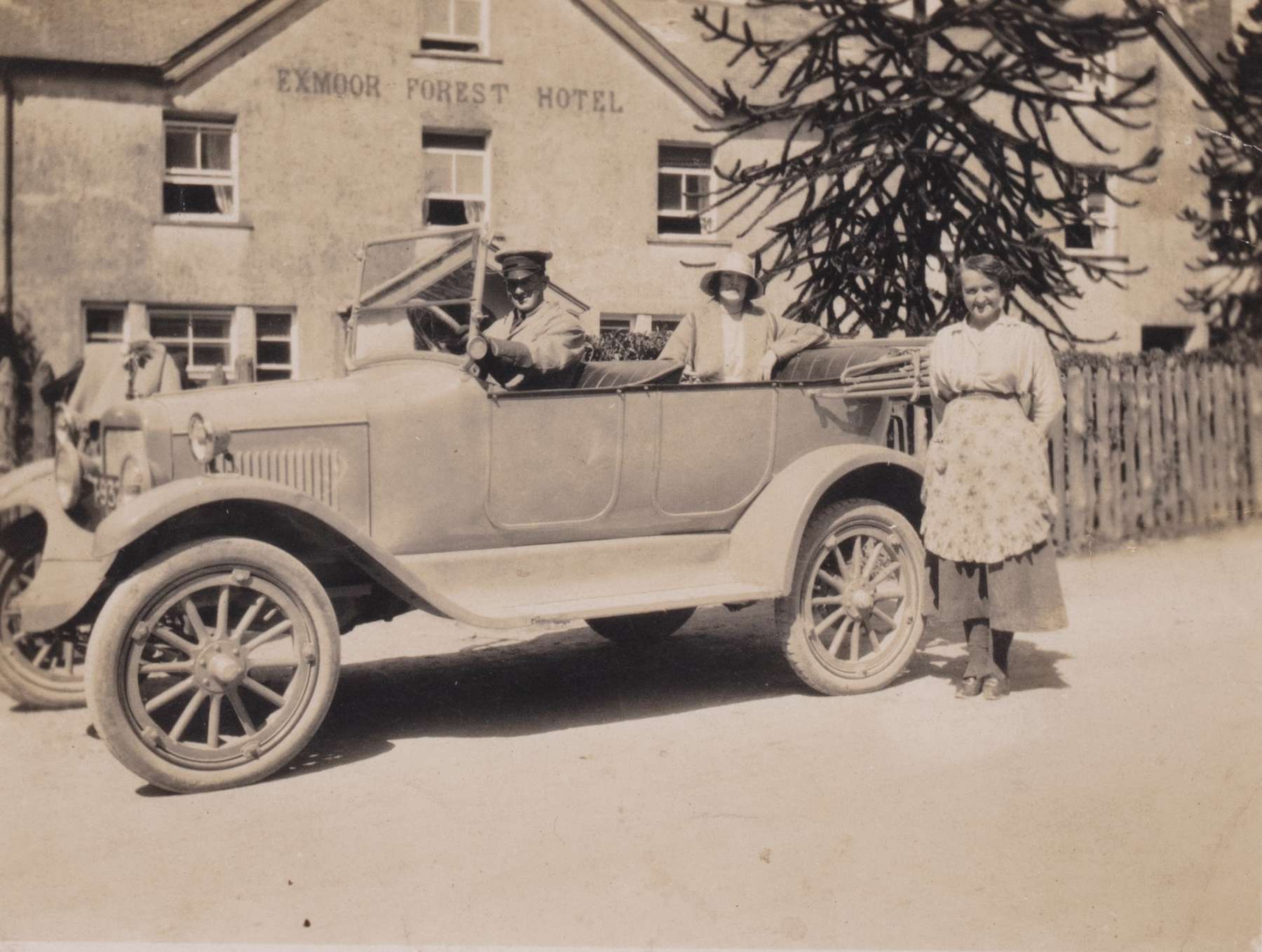 The current Exmoor Forest Inn was built in the 1850s, which coincides with the construction of St Luke’s Church, just above it. Both buildings feature blue stained glass, brought in from Bristol. The Inn replaced an earlier Refreshment House that was on the site of the Pound Cottages below the Inn.

The river meadows in Simonsbath had always been a busy meeting place for cattle, sheep and Exmoor pony sales and the site of the livestock pound for stray animals.

Thirsty farmers walking a long distance over the moor would have been in need of liquid refreshment! 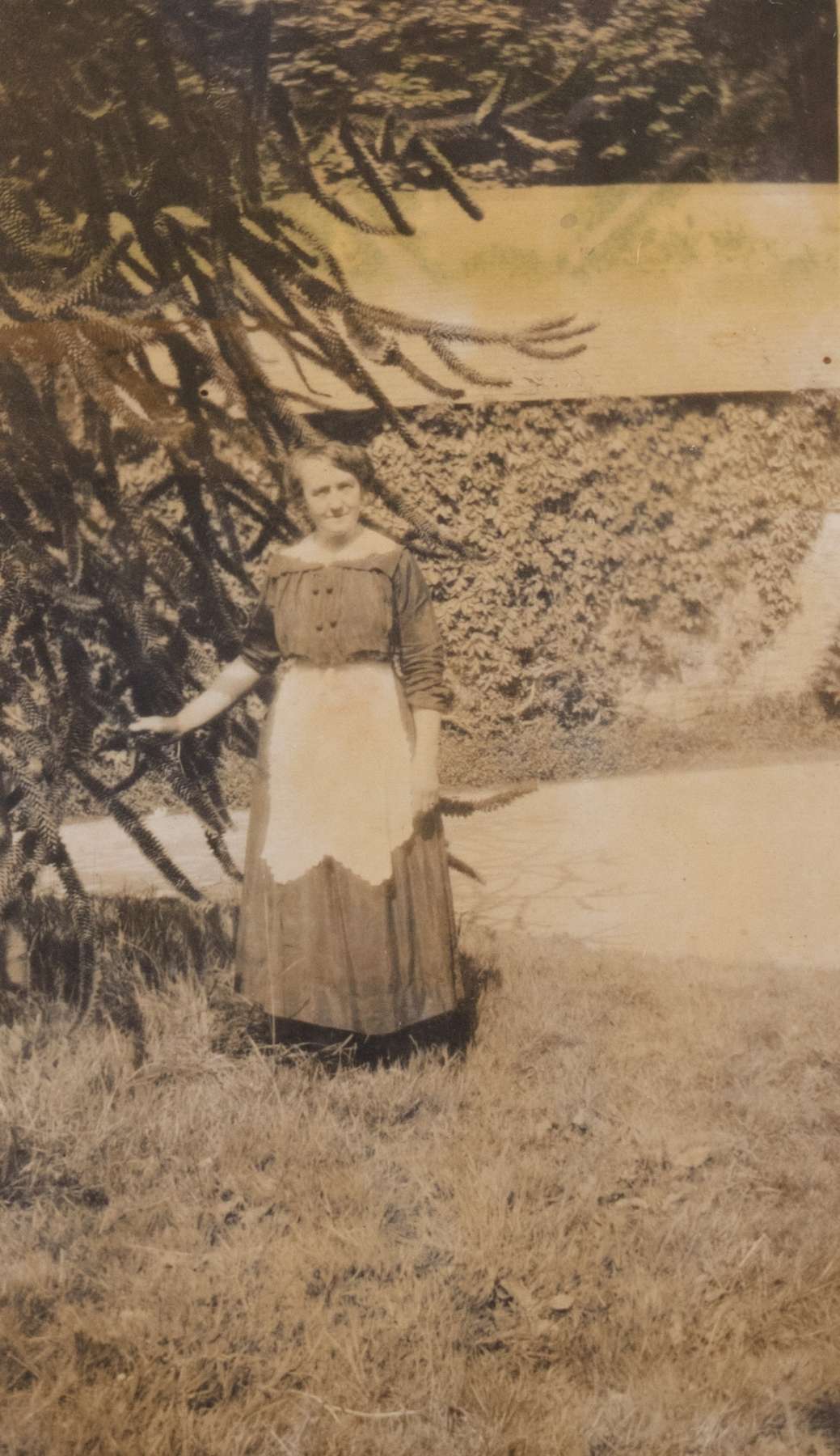 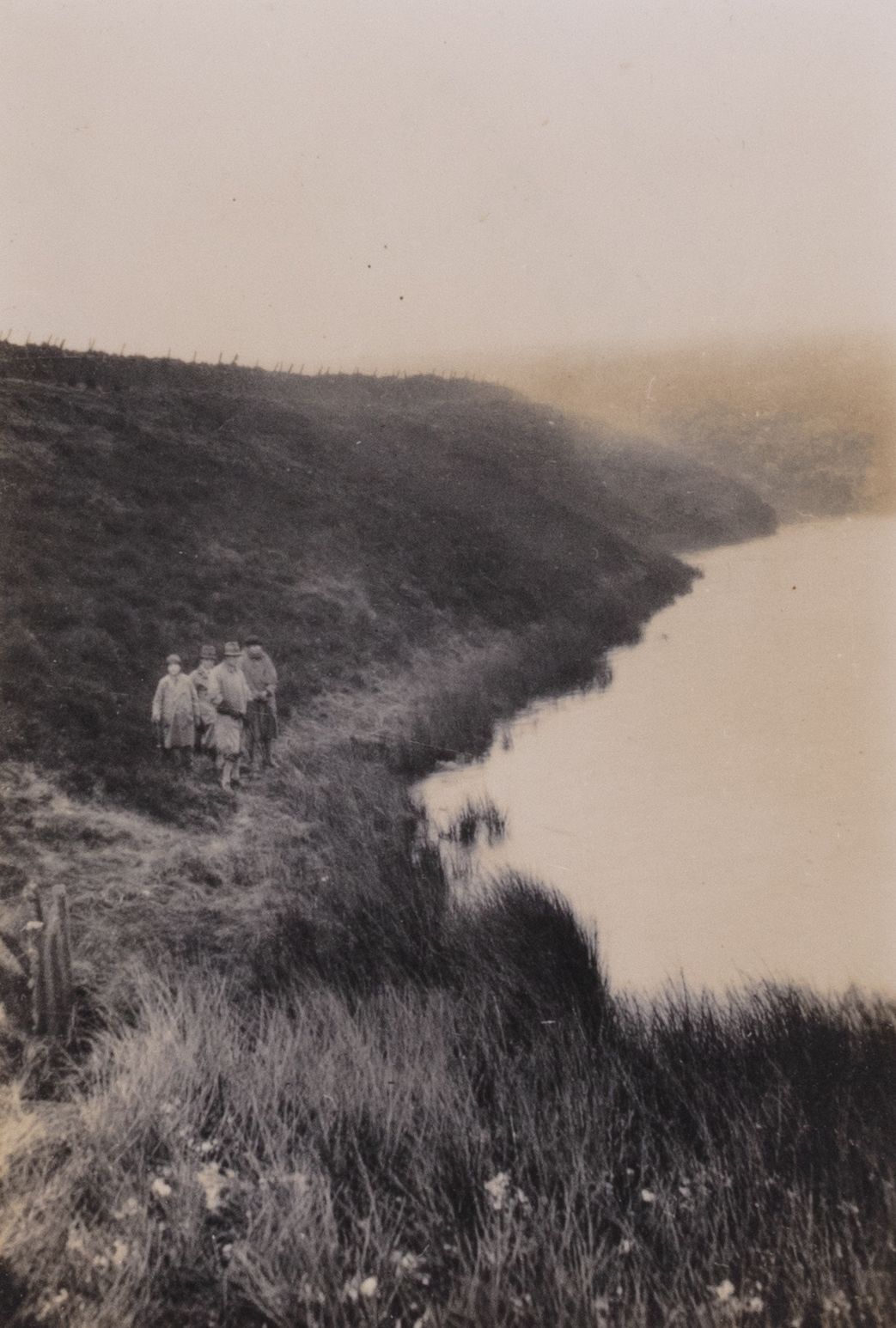 In the early 1900s, the Inn became a popular destination for visitors interested in country sports; the fishing on the River Barle for September salmon and brown trout was of particular popularity.

Visitors to the pub at this time included Sir Winston Churchill, although there are plenty of complaints in the visitors’ book from this period about the lack of alcohol, as there was no licence! 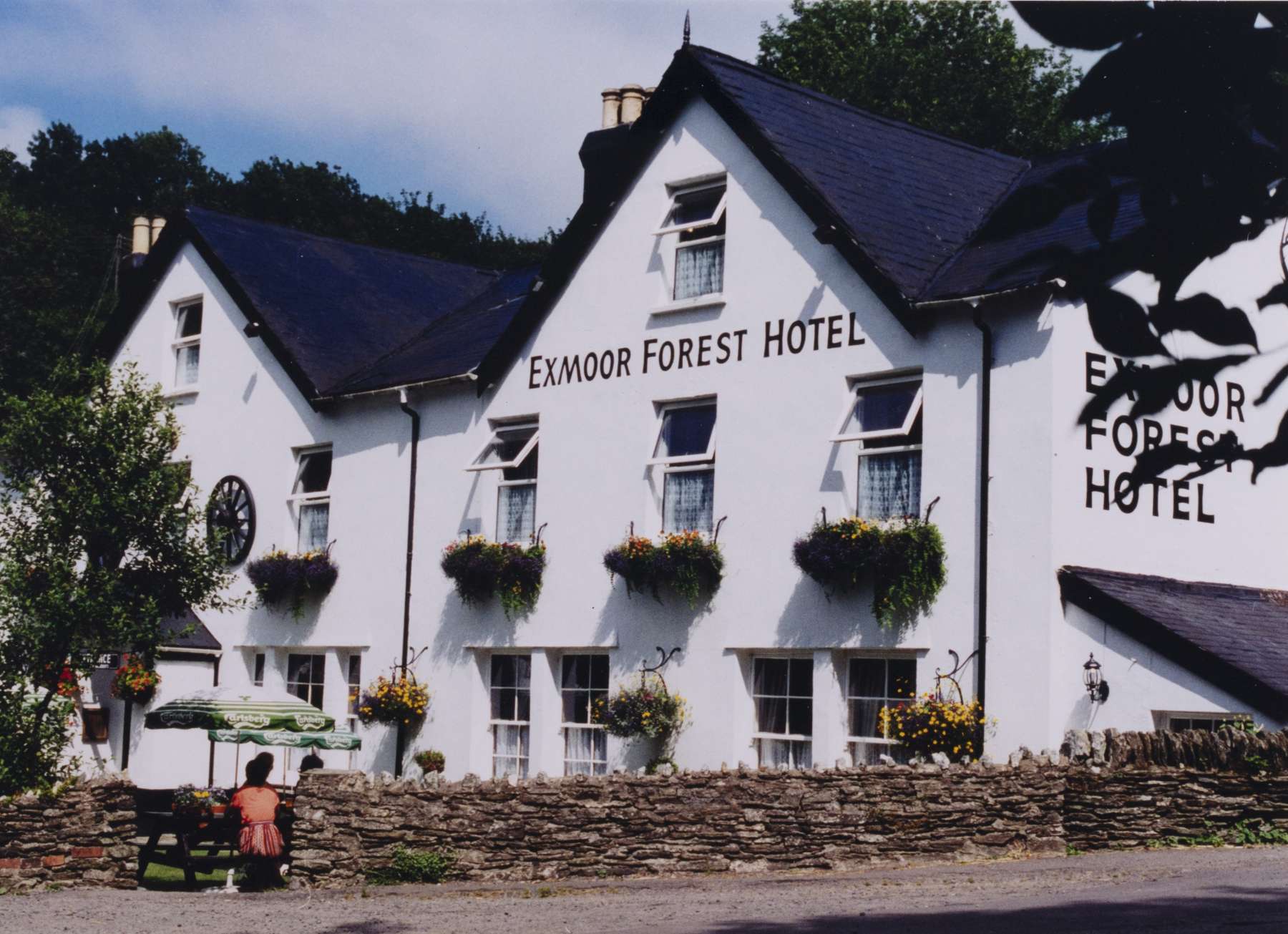 The Inn has had its ups and downs over the years and the 1950s was a particularly hard decade as the Inn was badly damaged in the Lynton and Lynmouth floods of 1952 (photos of which are hanging in the bar) and there was a period of uncertainty when it was sold away from the Fortescue Estate and rapidly changed ownership several times.

In recent times, the Inn has benefitted from visitors appreciative of the beauty of Exmoor National Park.

In May 2021, the Inn was acquired by three brothers, Edward, Freddie & Alexander Greenall. We have since embarked on a full refurbishment to provide guests with accommodation fitting for the 21st century traveller. We are confident in the quality of our hospitality, reflected in our many repeat visitors and those wishing to extend their stay once they have arrived. 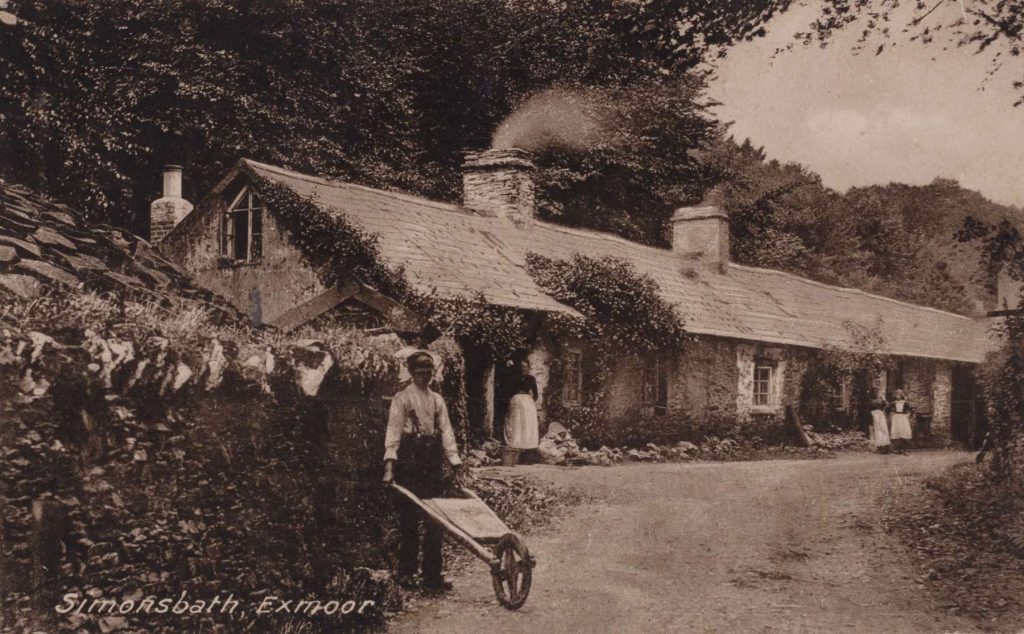 The History of Exmoor Forest Farm 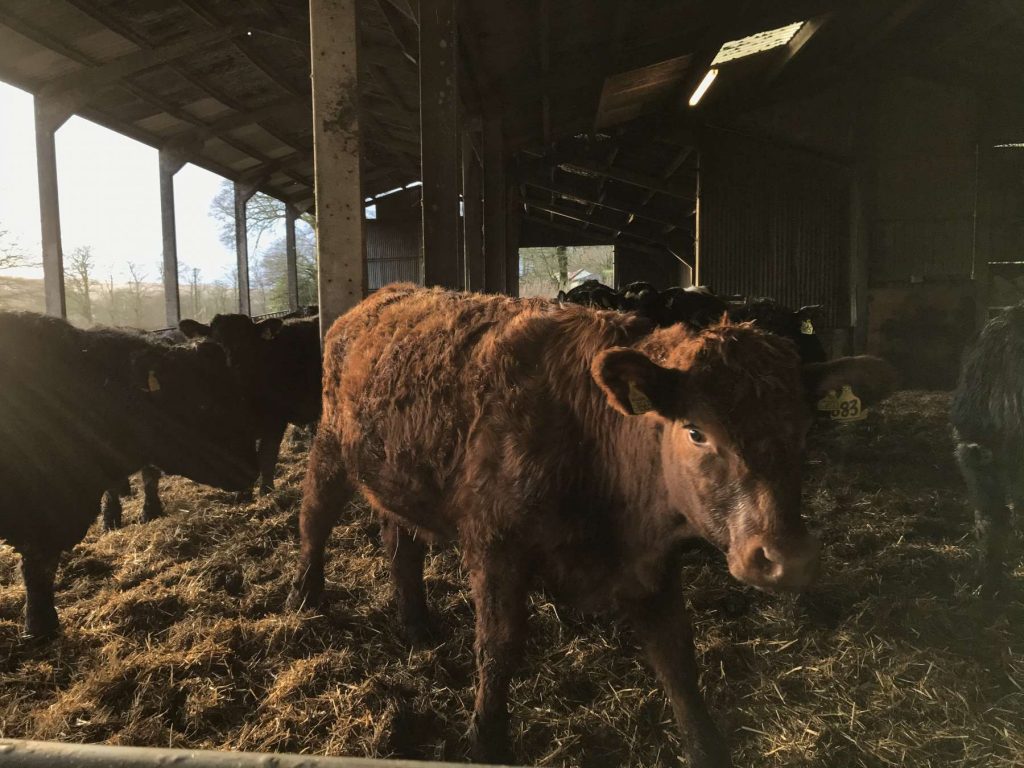 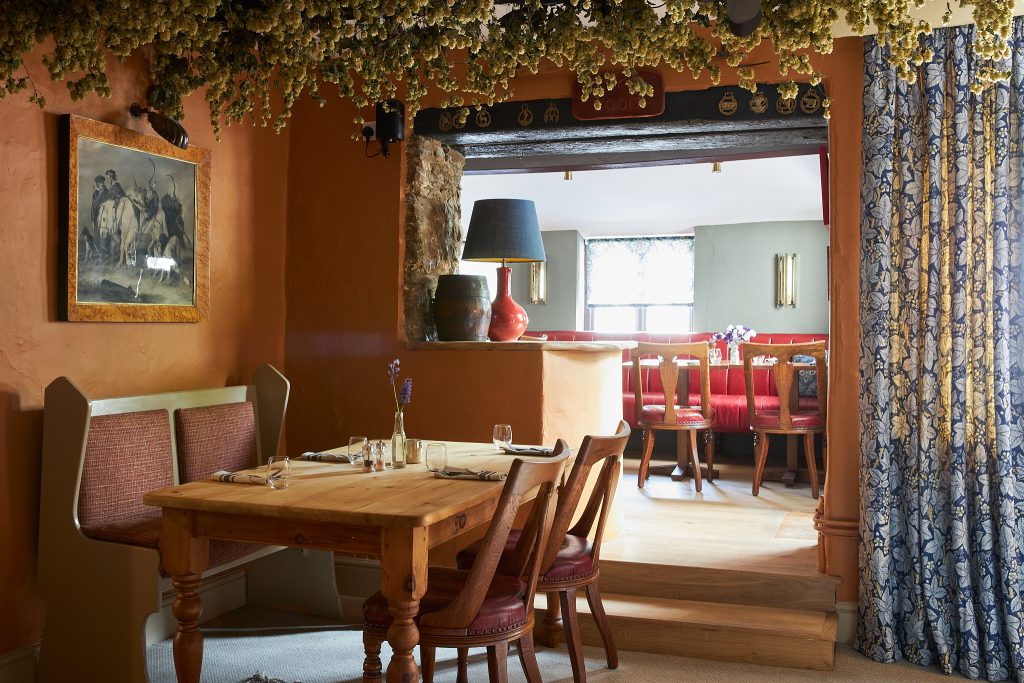